Medically Reviewed by Expert Board.

Bilirubin is a dark yellow waste product that is primarily created when the body breaks down hemoglobin, which is the protein in red blood cells that carries oxygen. Bilirubin is found in bile, which is fluid in your liver that is involved in digesting food. Most bilirubin is eliminated in the feces or urine.

The bilirubin test checks the health of your liver by measuring the amount of bilirubin in blood or in your urine. This can help diagnose or monitor problems related to your liver or red blood cells when the bilirubin level is too high.

Purpose of the test

Doctors often order a bilirubin test along with other tests performed on a single blood or urine sample, such as in a comprehensive metabolic panel, a liver panel, or a urinalysis.

Testing bilirubin in the blood and urine can help doctors diagnose problems such as jaundice, a condition that may cause your eyes and skin to turn yellow, as well as hepatitis, cirrhosis, gallbladder disease, and hemolytic anemia.

In people who have been diagnosed with a liver disorder, repeated bilirubin testing can help a doctor monitor the status of the patient’s disease and how they are responding to treatment.

The bilirubin blood test measures the amount of bilirubin in the blood. Results are commonly expressed as mg/dL, or milligrams of bilirubin per deciliter of blood.

Bilirubin mainly exists in two forms in the blood. Initially, bilirubin is “unconjugated.” Unconjugated bilirubin is bilirubin attached to albumin, the main protein in blood that carries substances to the liver.

In the liver, bilirubin undergoes a process called conjugation with a substance called glucuronide, through which bilirubin becomes “conjugated.” Conjugated bilirubin is water-soluble and ready to be excreted into bile.

Neonatal bilirubin is commonly assessed in newborns and refers to the marked elevation of total bilirubin mainly due to the increase in unconjugated bilirubin. Typically, a newborn’s liver needs a few days to take over the clearance of the bilirubin by conjugating bilirubin. This leads to increased bilirubin levels which then reach normal levels about one week after birth.

The urinary bilirubin test measures whether or not bilirubin is present in the urine.

How to get tested

Bilirubin testing is typically conducted in a medical setting after being ordered by a doctor.

If you are being evaluated for a liver condition or red blood cell disorder, your doctor may also order other tests, including blood or urine tests, an ultrasound, or a biopsy.

Can I take the test at home?

Some at-home urinalysis kits allow you to measure several parameters, which may include testing for bilirubin in your urine. These kits typically involve collecting a urine sample in a provided cup then dipping a test strip in the cup or using a pipette to add drops of urine to the test strip.

It is important to interpret any at-home bilirubin test results under the guidance of a doctor. If an at-home urine test indicates that there is bilirubin in your blood, your doctor will likely want to repeat the urine test or conduct other follow-up testing to confirm the result.

How much does the test cost?

The price of a bilirubin test will vary depending on health insurance coverage, where you receive the test, and whether you are receiving additional tests ordered by your doctor. You may be responsible for out-of-pocket costs, including deductibles and copays.

Talk with your insurance company or health care provider to learn more about the cost of bilirubin testing for you.

A convenient, affordable, and discreet way of getting accurate test results quickly. 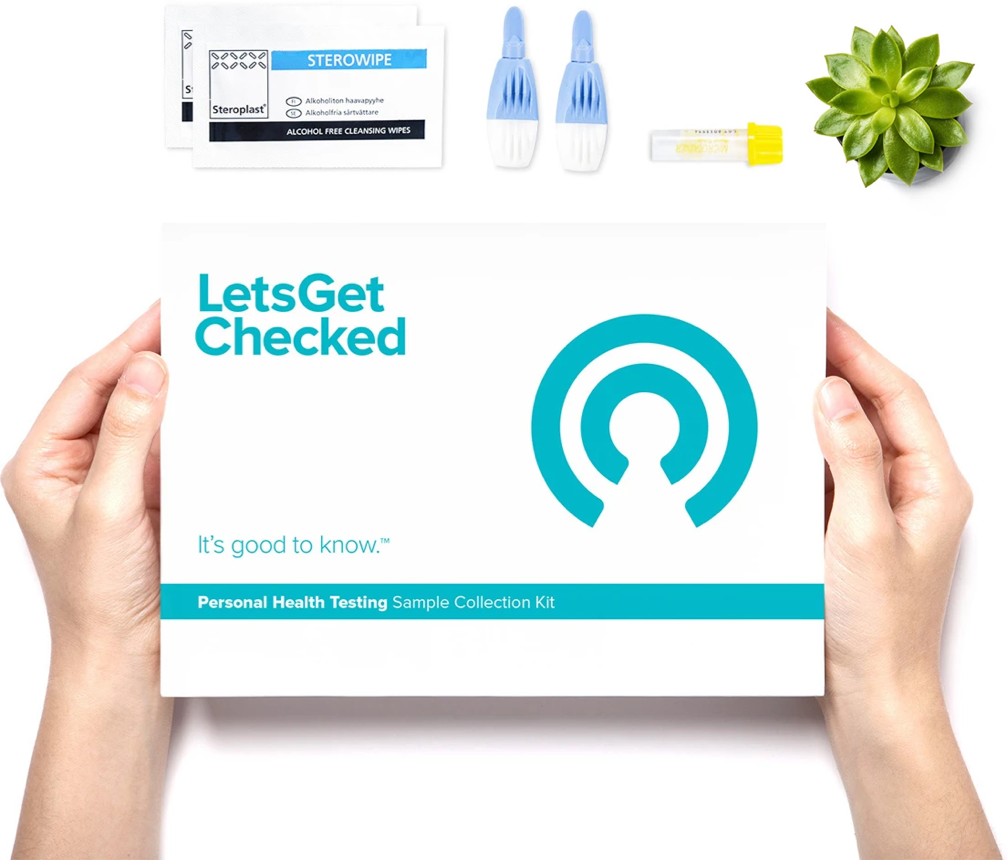 If you are taking a bilirubin blood test, your doctor may ask you to not eat or drink for four hours before the test.

When you take a bilirubin blood test, a health care provider will use a small needle to draw a sample of blood from a vein in your arm. You may feel a light prick or sting as the needle enters your arm. The blood draw itself should take no more than a few minutes. For infants, a small blood sample is taken from the baby’s heel instead.

During a urinary bilirubin test, you will be given a collection container and pointed to a private bathroom in which to collect a sample of your urine. Your health care provider might offer additional instructions on how to use the “clean catch” method for collecting a sterile urine sample. This involves washing your hands, cleaning your genital area, and urinating a small amount in the toilet before urinating into the collection container.

If you are asked not to eat or drink before a bilirubin blood test, you might bring a snack to eat after you finish your blood draw. You can resume your normal activities immediately following the blood test.

You may have some slight bruising or pain around the area where the needle was injected. Any discomfort should go away quickly. Complications are rare, but if you notice excessive bleeding or signs of infection, let your doctor know.

There are no special precautions to take after a urinary bilirubin test.

A blood sample taken to measure bilirubin must be sent to a lab for analysis. It may take several days from giving your blood sample to receive the results of your test.

A urine sample may be analyzed in your doctor’s office, and/or it may be sent to a laboratory for analysis. Your doctor will let you know when to expect the results of your urinary bilirubin test.

Your test results will also include reference ranges. Reference ranges are the normal range of bilirubin levels. Results that fall outside of the reference range, especially those that fall above the upper normal level, may indicate the presence of disease or a need for further testing.

Reference ranges may vary depending on the lab that analyzes your blood sample and sends your results. The American Board of Internal Medicine uses the following reference ranges for adults:

However, these ranges are not universal. ​​It is important to discuss your results with your health care provider, who will be in the best position to interpret what your results mean in the context of your overall health.

It is common for infants to have higher bilirubin levels in the blood after birth as their livers continue to develop. As such, bilirubin testing is standard for all infants in their first 48 hours and is also often performed as a precautionary measure to monitor the change in these levels. If you are concerned about your baby’s bilirubin levels, or if your baby is showing signs of jaundice, it is important to talk with your pediatrician.

Questions for your doctor about test results

Having a conversation with your doctor after you receive your results can help you understand what they mean and learn about the next steps for your care. You may find it helpful to ask these questions:

Centers for Disease Control and Prevention. What are jaundice and kernicterus? Updated December 8, 2020. Accessed August 25, 2021. https://www.cdc.gov/ncbddd/jaundice/facts.html